Laminate Worktops – are they any good?

Easily the cheapest of the worktop types, they represent excellent value for money (they cost £4/500 for an average size kitchen).

Due to the “Post Formed Edge” creating shaped worktops becomes a little challenging (shaping the Laminate Worktop inevitably means the rounded front edge (or part of it) needs to be cut off.

Thought I would drop you a line to let you know your tip about buying “extra depth” worktops worked out fine for us – the kitchen is now fitted, and none of the appliances stick out out from the worktop

Some simple advice and tips …

If you are going to be buying Laminate Worktops be aware of their sizes (and the possible limitations these can cause) before starting to work out your new design layout.

Laminate Worktops are supplied in standard “Blanks” – to be cut and joined in situ by your Kitchen Fitter.

The “Blank” is made with a straight back edge that fits against the wall, and a slightly rounded front edge (known as a Post Formed Edge).

Breakfast Bar Worktops or any worktop that is fitted right angles to the wall  (projecting into the room) will need a Post Formed Edge on the front and the back edge.

Most Laminate Worktops are sold in the following lengths …

Peter Earthy is an Independent Kitchen Designer living and working in the UK. You can call him on 07859-253201 (Mon/Sat 9am to 7pm)
Some recent kitchen designs completed for clients …

This site uses Akismet to reduce spam. Learn how your comment data is processed. 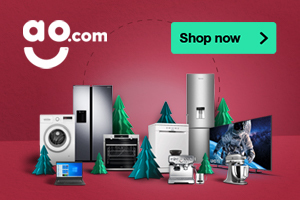